Mosquito-borne diseases: what are the Causes, symptoms and prevention 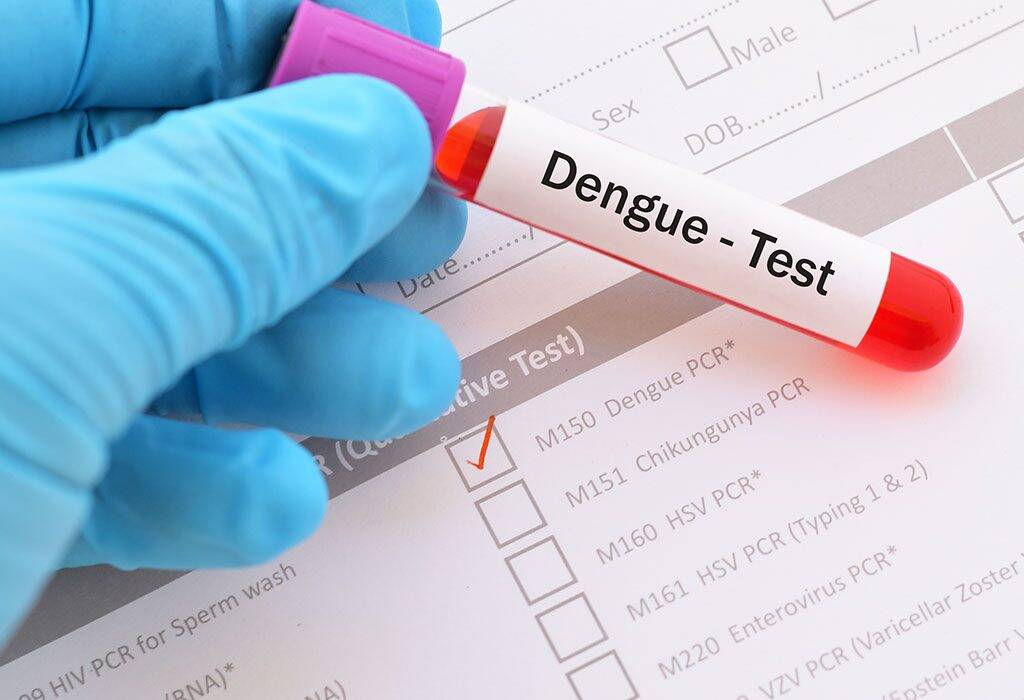 Mosquito-borne diseases tend to spread by the bite of an infected mosquito. Furthermore, diseases that are spread to people via mosquitoes are namely chikungunya, dengue fever, malarial fever and rarely seen infections like yellow fever and Zika virus disease.

To top it all, monsoon is underway and diseases like chikungunya, dengue, and malaria are prevalent in these conditions. Hence, it is the need of the hour to stay healthy and keep mosquito-borne diseases at bay by following all the precautions.

Do you notice symptoms such as high-grade fever-with chills, joint pains, myelgia, headaches associated with fever? The diseases spread by mosquitoes can be caused by a parasite which is in malarial fever and viruses in dengue and few others. Some of these agents, causing malaria, chikungunya, has resulted in illnesses in people for many years and rare infections like Zika Virus have been spotted recently only. Urbanisation, travel, and population growth are the factors that have increased the potential for mosquitoes to breed and hence cause diseases on a large scale.

Dengue fever
This is caused by the dengue virus. One may exhibit symptoms after three to fourteen days after infection. This may include high fever, headache, joint pain, vomiting, muscle, and even skin rash. The recovery period may take two to seven days. Dengue fever can develop into dengue hemorrhagic fever as well, a more severe form of the disease, which includes symptoms such as bleeding under the skin and even constant vomiting. Dengue can be treated by drinking plenty of fluids, staying hydrated, and avoiding dehydration. In case the fever doesn’t go, then the patient will have to be admitted to the hospital and seek treatment.

Chikungunya
This is a viral disease transmitted to humans from infected mosquitoes. Symptoms may include fever, fatigue, joint pain, headache, muscle pain, joint swelling, and rash. In most cases, a patient’s condition will improve within a week. However, occasionally that nagging joint pain may last for months or even years. Chikungunya has some similar signs with Zika and dengue, leading to misdiagnosis of it as the symptoms tend to overlap. Hence, a thorough diagnosis is needed for the same. Do not ignore the symptoms. Instead, seek immediate medical attention. The treatment includes drinking a lot of fluids, staying hydrated by drinking enough water, taking medications only recommended by the doctor, and following a well-balanced diet.

Malaria
This disease is caused by a parasite. The parasite is transmitted to humans through the bites of infected mosquitoes. One suffering from malaria can experience symptoms like fever, chills, headache, nausea, and vomiting, muscle pain and fatigue, sweating, and headaches. Take an antimalarial drug as a precautionary measure in mosquito-prone areas. To prevent it: Accumulation of dirty water must be kept in check to prevent mosquito breeding, and one should avoid venturing out without wearing full-sleeved clothes. Antimalarial drugs and others to manage fever can be given to the patients suffering from malaria.

How to prevent mosquito-born diseases
*People tend to suffer from malaria during the rainy season. Hence, it is necessary to use mosquito repellent and wear full-sleeved clothes to avoid mosquito bites.
*Do not walk through dirty water and do not allow the water to get stagnated around your home, as they are the breeding spots for the mosquitoes.
*You must opt for screens on doors and windows, and do not forget to repair broken or damaged screens, right away. Keep unscreened doors and windows shut to prevent mosquitoes from entering the house.
*Use mosquito netting over beds without fail especially if there are children at home.
*Limit time outside around early morning or evening, when mosquitoes are most active.
*Don’t give mosquitoes places to breed. Get rid of standing water in things like buckets and tires. Empty and clean birdbaths, dog bowls, and flowerpots at least once a week and keep your surroundings clean.
*Stick to a well-balanced diet. Opt for colourful foods that can help improve immunity. Foods like broccoli, carrots, turmeric, and ginger can help strengthen the immune system, and can also be beneficial for the skin and hair. Likewise, turmeric is loaded with anti-inflammatory and antioxidant properties and can help you get rid of cough. Garlic can help tackle common cold as it carries cold-fighting compound known as allicin which has demonstrated antibacterial and antifungal properties. Eat foods loaded with vitamin C. Drink a lot of water and see to it that the water is boiled from time to time.
*Do not eat stale food and avoid cross-contamination of foods. Do not eat fruits and vegetables that are kept cut for a longer time as they can get infected with bacteria. Do not eat outside or junk food during monsoon.
*Vaccines can prevent some mosquito-borne illnesses such as dengue
Takeaway: Severe cases of mosquito-borne diseases can cause death. So, do not neglect your symptoms. Seek timely treatment and lead a healthy life.

Staying At Home Together We Will Defeat COVID-19 (Coronavirus)

How To Keep Yourself Cool in Lockdown?