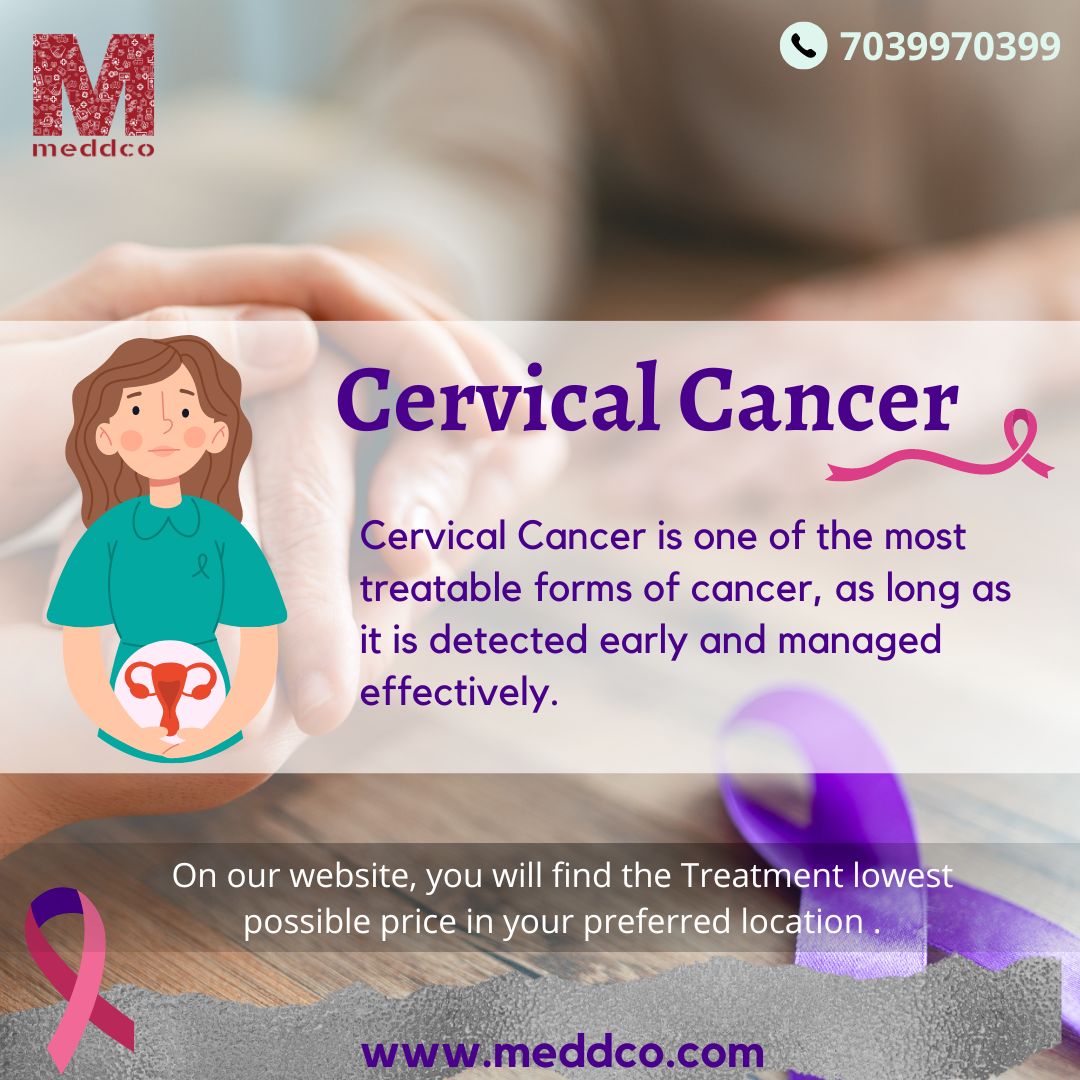 Cancer is something that has destroyed many lives and made humans the most suffering element on the entire planet. People with cancer go through a lot, and when we tend to listen to such a cause, we either ignore it or take it casually. Still, it should be recognized early to avoid severe complications and, above all, let your loved ones suffer. Breast and cervical cancer are the two most common types of cancer that people in our country have to suffer from without any cause.

What do you mean by Cervical Cancer?

Cervical cancer is the second most common cancer among women in our country. Due to the lack of knowledge and awareness, they do not realize that they are getting this cancer early.

It is a slowly progressive disease that occurs in women between the ages of 15 and 44 due to the conversion of normal cells into cancerous cells in the lower part of their genital area, i.e., the cervix, occurring after a reasonable time for various reasons.

Briefly, the lower part of the female reproductive system, i.e., the cervix, experiences dysfunction due to multiple cell growth in that area, which could later become a tumor if precautions are not taken.

The cervix consists of two parts, and these are; Endocervix and Exocervix.

Now let's talk about the different types of cervical cancer:

When the body's internal parts secrete different types of digestive juices or mucus, the gland cells turn into cancerous cells. It begins in the mucous glands of features like the lungs or the chest.

9 out of 10 women in our country have cervical cancer. Cancer is caused by the accelerated growth of squamous epithelial cells.

Is it still taboo now?

Women in our country are not very aware of this cancer due to a lack of education. People in our country have always considered women's problems taboo to express their superiority over the opposite sex. But the mentality of most people, unfortunately not all, has recently changed due to the modernization and change of the education system of our country.

Some symptoms shouldn't be ignored in cervical cancer. If any of the following is taken casually or is questioned unnecessarily, then such an instance would definitely impact your life shortly. The listing for this is shown below:

1) Blood in the stool and foul-smelling urine

Cancer that has spread beyond the cervical area can cause painful stools, leading to bleeding. When cancer has grown around the kidneys, the bladder creates physical pressure that causes pain.

Menstrual bleeding from cervical cancer is very painful and can lead to severe complications. If you have any symptoms, we recommend seeing a doctor immediately.

Excessive blood loss during the menstrual change and secretion during the intestinal phase would eventually lead to weight loss. To avoid such unpleasant situations, you should always follow a proper diet plan recommended by your doctor.

4) Pain in the Pelvic Region

and other sexually transmitted diseases are common problems among women. About 50% of women with cervical cancer have painful intercourse. This is due to the increased sensitivity of the vagina to vaginal fluid.

The developed tumor would put pressure on the pelvic floor and disrupt the nervous system in this area, which could lead to swelling of the legs.

6) Persistent bloating in the abdomen

Abdominal bloating in women is an early sign of cervical cancer or pelvic inflammatory disease. It can be treated with antibiotics and surgery, but the risk of developing the disease is high. Women who are infected during pregnancy are at higher risk.

Pain during intercourse due to cervical cancer is a common problem among women. It is caused by the abnormal growth of the lining of the uterus and also by the fact that there is no known cure for this disease.

These are some early signs that one might notice in their ordinary life course. Other significant symptoms are different from these and are dangerous and incurable.

Chemotherapy is a form of radiation that destroys and kills tumors, while radiation therapy uses high-energy X-rays to eradicate cervical cancer cells. These treatments can cause serious side effects later on. If you want to avoid the pain and stress during surgery, you must detect the symptoms of cancer at an early stage and take the necessary precautions.

You do not need to develop other symptoms if you recognize the early signs, as they are more painful and distressing. If any of the females experience these ear symptoms, they should go to the doctor immediately and check themselves to ensure they have a good prescription drug to prevent the tumor from spreading. It is my sincere request to all women not to ignore these signs.

MEDDCO.COM is India's first digital pricing online platform, where price transparency is the key.
Our website allows users to search for surgical procedure diagnostic tests and other healthcare services amongst various hospitals and
a healthcare provider.
On our website, you can find the best package price for Cervical Cancer. You can also book an online appointment through our website.
For more information visit our website.