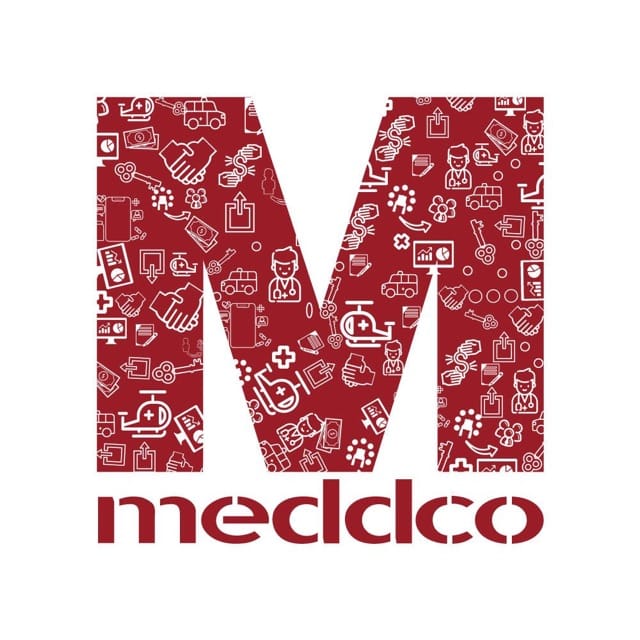 What is the treatment for a hernia?

What is the cost for Herinoplasty?

What is open hernia repair surgery?

An incision or cut in the abdomen is made for open hernia repair. The bulging intestine is located in the hernia "sac." The hernia is subsequently pushed back into the abdomen and the abdominal wall is strengthened with stitches or synthetic mesh. Most patients can go home a few hours after surgery and will be well in a few days. Strenuous activity and exercise are prohibited for four to six weeks following the procedure.

A laparoscope, a thin, telescope-like instrument introduced through a small incision at the umbilicus, is used in laparoscopic (minimally invasive) hernia repair (belly button). Because this treatment is normally conducted under general anaesthesia, you will have an evaluation of your general health prior to the surgery, which will include a history, physical exam (and potentially lab testing), and an electrocardiogram (EKG).

This surgery will be painless for you. The laparoscope is linked to a small video camera, about the size of a dime, which projects an "inside image" of your body onto television screens in the operating room.

The abdomen is inflated with a harmless gas (carbon dioxide) to make room for your doctor to examine your interior tissues. The peritoneum (the inner lining of the abdomen) is sliced to expose the abdominal wall weakness. The mesh is inserted on the inside of the abdominal wall to conceal the flaws and strengthen the tissue.

Following the treatment, the small abdominal incisions are closed with a stitch or two or surgical tape. The incisions are barely noticeable after a few months.

The advantages of laparoscopic hernia surgery include three little scars instead of one larger incision, reduced pain following surgery, a faster return to work, and a shorter recuperation time (days instead of weeks).

What is robotic hernia repair surgery?

Robotic hernia repair, like laparoscopic surgery, employs a laparoscope and is carried out in the same way (small incisions, a tiny camera, inflation of the abdomen, projecting the inside of the abdomen onto television screens).

Robotic surgery differs from laparoscopic surgery in that the surgeon is seated in the operating room at a console and controls the surgical tools from the console. While robotic surgery can be used to repair minor hernias or weak spots, it can also be used to reconstruct the abdominal wall.

Other advantages of robotic hernia surgery include the fact that the patient has tiny scars rather than one major incision scar, and the patient may experience less pain as a result of the procedure when compared to open surgery.

Who Should Go Through It and What the Expected Outcomes Are?

Hernia is a broad word describing a disorder defined by the bulging of organs out of their normal positions, usually as a result of weak support, such as damaged or underdeveloped tissues or fascia (a wall of the connective tissues).

Hernias are classified into several categories based on where they occur. An inguinal hernia occurs when the contents of the abdomen, such as the intestines, pass through the abdominal wall and into the inguinal canal. If the condition is not treated, the organs may become squeezed, resulting in bowel obstruction (incarcerated) or necrosis of the gut when the blood supply in the area becomes severely limited (strangulation).

After hernioplasty, the chance of a recurrence in the same place is below 1%, making the procedure one of the most successful treatment choices for the ailment. Hernioplasty, however, is not the primary therapeutic procedure for hernias. Before considering surgery, non-surgical measures such as weight loss, medicine, and a change in diet and lifestyle are sometimes recommended.

Hernioplasty can be performed using either the classic open procedure or the laparoscopic technique. In open surgery, a large incision in the groyne is made to access the hernia sac, whereas in laparoscopic surgery, three to four incisions are made in the affected area and a laparoscope, as well as tiny surgical equipment, are inserted via these incisions. When the organs have slipped through the abdominal wall, they are simply pulled back into place. However, if the organs migrate to the inguinal canal, the hernia sac must be removed first (herniotomy).

The surgeon then examines the abdomen wall's quality. If the tissue is in good condition, simply a herniorraphy is needed because the wall is strong enough to withstand any additional stress. If it is already weak, herniorraphy is performed, followed by a hernioplasty in which the surgeon adds a mesh or a patch to offer support.

A normal hernioplasty procedure lasts 45 minutes to an hour and can be done under general, spinal (epidural), or local anaesthesia, depending on the surgeon's prescription, the severity of the problem, and the patient's individual circumstances.

The surgeon meets with the patient prior to the procedure for a pre-surgical assessment and instructions. Pre-existing conditions will necessitate pre-operative care, as will the discontinuation of certain medications in order to prevent major risks and consequences such as embolism or poor blood clotting.

Patients undergoing surgery are at risk of getting an infection, particularly at the wound site, allergic reactions to the anaesthesia, tissue death owing to insufficient blood supply, nerve and blood vessel injury, and infertility in men if the cord that transports sperm to the penis is destroyed.

To check and compare  cost of hernia repair in various hospitals at our location by using Meddco.com or meddco app.

How is the Skin treatment carried out?