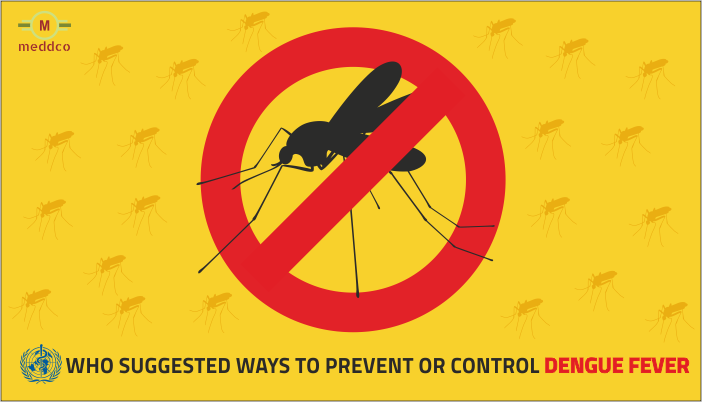 Dengue is an insect-borne viral infection caused by the dengue virus. It is most commonly contracted in the humid and warm (tropical and sub-tropical) regions in the world. Being a viral infection, it spreads very easily and fast through yellow fever-mosquitoes as they are the carriers for this virus. If a person has contracted the infection, it takes around 3-14 days for the symptoms to be seen and observed. Dengue can be life-threatening if severe symptoms are shown by the patients while most people only depict mild to moderate symptoms of the infection.

Early signs of dengue are as follows:

Later (severe) symptoms of the infection are listed as:

While one can identify the condition based on the signs seen, it is important to even know the reason or the cause of infection. Following is the list of risk factors and reasons/ causes of dengue fever:

The infection can be only confirmed after a set of tests are performed. Testing is used to determine whether a person with signs and symptoms and recent exposure have been infected with the dengue virus.

Following two types of dengue tests that are performed:

After the symptoms and the tests confirm the presence of dengue infection, the doctor recommends the following medications to manage the infection since there is no specific and targeted treatment for the infection.

In moderate cases, fever-reducing (pain-killers) is prescribed to the patients while in severe cases; an IV drip of saline is administered to maintain the body’s electrolyte levels along with other medicines.

Medicines play a part in treating the infection; however, food also helps in recovering from the infection. Following is the list of foods which help in dengue treatment: