HOW TO PREPARE FOR THE GALLBLADDER SURGERY OR CHOLECYSTECTOMY? 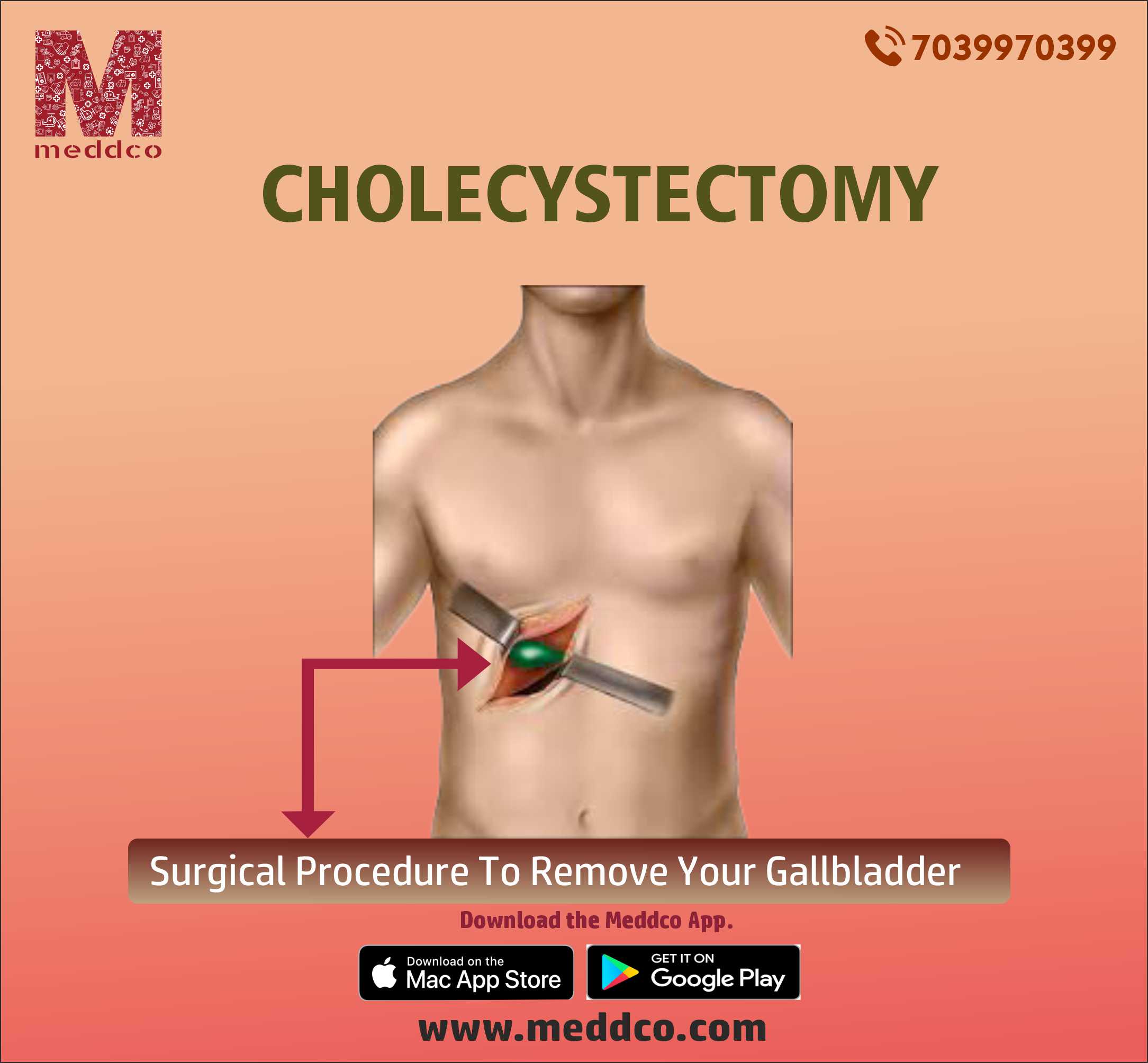 HOW TO PREPARE FOR THE GALLBLADDER SURGERY OR CHOLECYSTECTOMY?

What Is The Gallbladder?

The gallbladder is an organ present in the human body. The shape and size of the gallbladder are just like a small pear. Gallbladder stores bile made by the liver. It keeps the bile until the body needs it to digest fatty foods.

What Causes The Pain In The Gallbladder?

Gallstones are the cause of the pain. These small, hard deposits form in the gallbladder that disrupts the function of the digestive system. They can also get into the bile duct, which connects the gallbladder with the intestines.

One can get gallstones if:

What are the possible symptoms of gallbladder problems?

The possible symptoms include:

How do doctors detect gallbladder problems?

The doctor generally prefers a test called an ultrasound A doctor might also suggest CT scans or a test called a HIDA scan. The HIDA scan is done through an injection of dye to show how well the gallbladder and bile duct are functioning.

Who needs to have a cholecystectomy?

Why is a cholecystectomy done?

How is Cholecystectomy performed?

How to prepare for cholecystectomy?

The preparation for cholecystectomy is simple and easy. One should adhere to a few rules to avoid any sort of risk.

What to expect after a cholecystectomy?

After this procedure, the patient might undergo an imaging test, such as an X-ray or ultrasound, if the surgeon is concerned about possible gallstones or other problems in the patient’s bile duct. The incisions are then sutured, and the patient is taken to a recovery area. A laparoscopic cholecystectomy takes hardly one or two hours.

A laparoscopic cholecystectomy isn't appropriate for everyone. In some cases, the surgeon might begin with a laparoscopic approach and find it necessary to make a larger incision because of scar tissue from previous operations or complications.

Open cholecystectomy is performed when the surgeon makes a 6-inch or 15-centimeter incision in the abdomen below the patient’s ribs on the right side. The muscle and tissue are pulled back to reveal one’s liver and gallbladder. In this way, the surgeon removes the gallbladder. The incision is sutured, and the patient is taken to a recovery area. An open cholecystectomy hardly takes one or two hours.

Post cholecystectomy the patient is taken to the recovery area as the anesthesia drugs wear off. Then he or she is taken to a hospital room to continue recovery. The complete recovery of the patient varies depending on the procedure:

Laparoscopic cholecystectomy: This process is the simplest one. The patient generally goes home the same day as their surgery. Surgeons might prescribe a one-night stay in the hospital if needed. One can expect a quick discharge from the hospital in this procedure. The patient is also able to eat and drink without pain and are able to walk unaided. It takes nearly about a week to fully recover.

Open cholecystectomy: This procedure is a bit complicated one. One can expect to spend two or three days in the hospital recovering. Once at home, it might take up to four to six weeks to fully recover.

What are the results to be expected after cholecystectomy?

A cholecystectomy can relieve the pain and discomfort of gallstones. Conservative treatments usually can't stop gallstones from recurring. In most cases, a cholecystectomy prevents gallstones from coming back. Most people don’t experience digestive problems after a cholecystectomy. The gallbladder isn't essential to healthy digestion. Some people might experience occasional loose motion after the procedure. This generally resolves over time. One should discuss with the doctor regarding any changes in the bowel habits or new symptoms following the surgery. One should take adequate rest post-surgery. The complete recovery would take some time depending on the type of surgery used on overall health. People undergoing a laparoscopic cholecystectomy may be able to go back to work in a matter of days. Again, people undergoing an open cholecystectomy may need a week or more to recover enough to return to work.

A cholecystectomy has less complications and minimal risk: They can be:

These might be some risks but the complications depend on the overall health and the reason for the cholecystectomy. The patient might have other risks too. One should take adequate precautions and medications post-surgery. He or she should inform the doctor if he or she faces any further complications.

What to eat after a cholecystectomy?

What can the patient do at home?

The patient should take a rest and try walking slowly to prevent blood clots. One should avoid lifting anything for about 2 to 4 weeks, which would make him/ her strain in the belly area. Strenuous activities must be avoided such as biking, jogging, weightlifting, and aerobic exercise, until the doctor permits. However, one should go for light exercises, without pressurising the belly area. One should follow a nutritious diet and maintain a healthy lifestyle post-operation. One should take proper medicines as prescribed to heal fast. One should always seek help from the family members and tell them the issue if any complication arises. One should drink plenty of water and stay hydrated. One should always take care of the wounds following the instructions of health care professionals.

How is gallbladder removal beneficial?

Gallstones can create pain in the abdomen that spread up to the shoulders. Removing the gallbladder will stop the pain and treat the infection caused by gallstones. It can also stop gallstones from coming back. However, if gallstones are not treated, pain and infection can get worse. The gallbladder may burst which is dangerous.