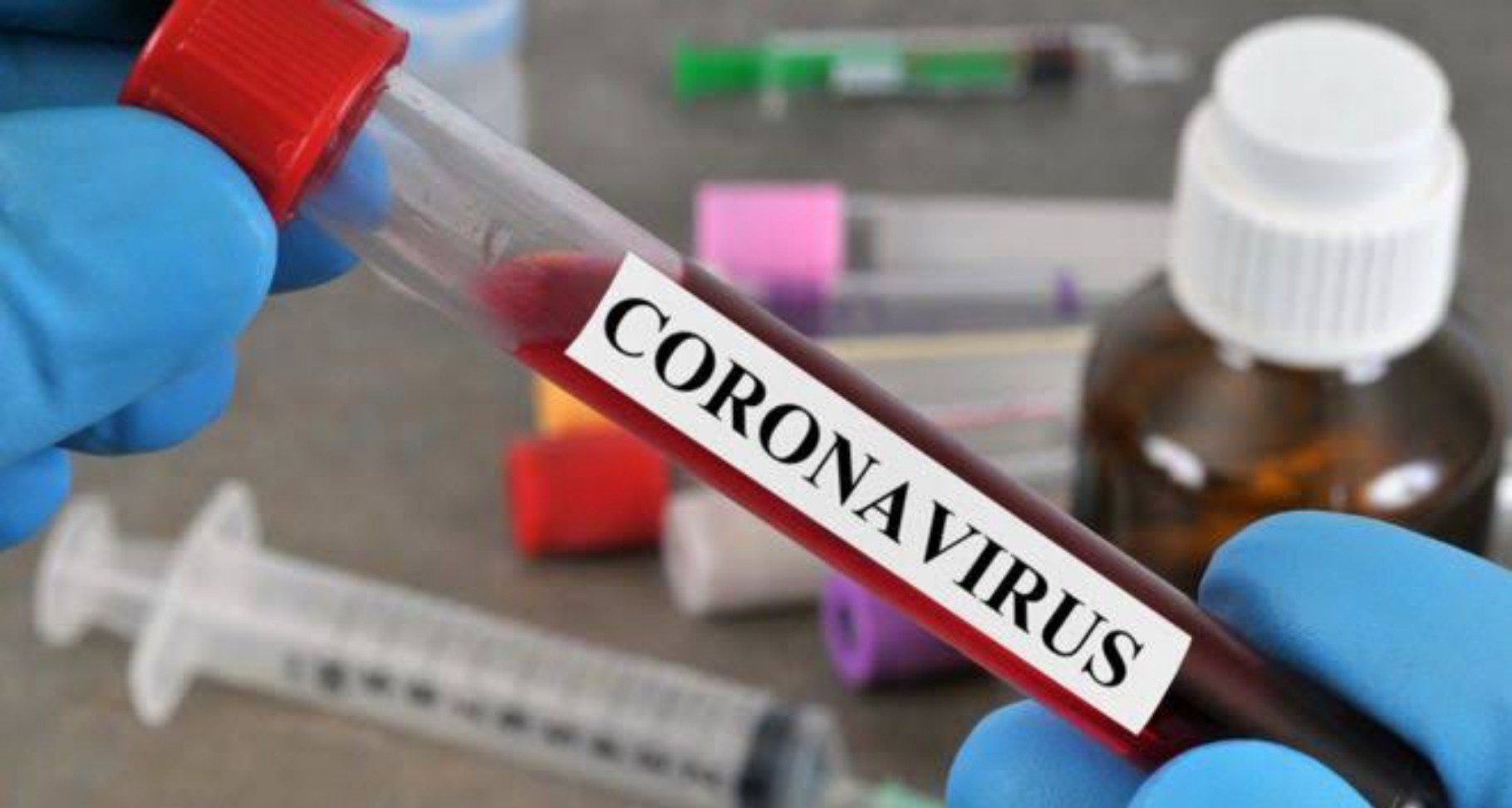 Frequent modifications to the coronavirus testing policy have been a cause of worry for the people of the state. Against this backdrop, the recent change in the timings of Covid-19 testing across all centres outside government-run hospitals has further inconvenienced the residents.

According to a report by The Times of India, the officials recently reduced the timing allotted for sample collection of the residents. Now, all the centres are shut by 2pm and several individuals reaching the centres post 2pm are being denied tests. Tests are now being done between 9am to 2pm. Previously, the centres would remain open till 5pm.

SM Reddy, an employee of a private firm told the publication that he had gone to the Primary Health Care Centre (PHC) in Borabanda, but the authorities told him that the test could not be done as they had to update the records early. He was then forced to return without a test.

Officials say that the timings were revised as the new antigen tests have to be submitted to the state and ICMR portal by the health department. The local authorities have to ensure that the data is updated on a timely basis.

A health department source told ToI that this was initiated due to the fact that the coronavirus bulletin is being sent out in the morning, which was not the case before, and added that authorities insisted that the testing be closed sooner.

The revision of timings took effect after several technicians and staff complained that wearing Personal Protective Equipment (PPE) kits for hours at a stretch was cumbersome for them. But what is perturbing for the locals is that the report is not provided to them in most of the cases.

“A report is being given only when someone tests positive and wants to get admitted in the hospital,” a source was quoted as saying.

Not possessing a test report can cause trouble as many hospitals insist that the patient provide coronavirus positive report before admitting them.

Disclaimer: This article is sourced from news18.com without any changes in the contents thereof. Only the title has been edited by Meddco.com The facts and the opinions appearing in the article do not reflect and describe views of meddco.com

AYUSH releases immunity-boosting and self-care measure in this COVID-19 pandemic: here are the steps you can do.