Experts say the complicated link between demeanour and mental health. 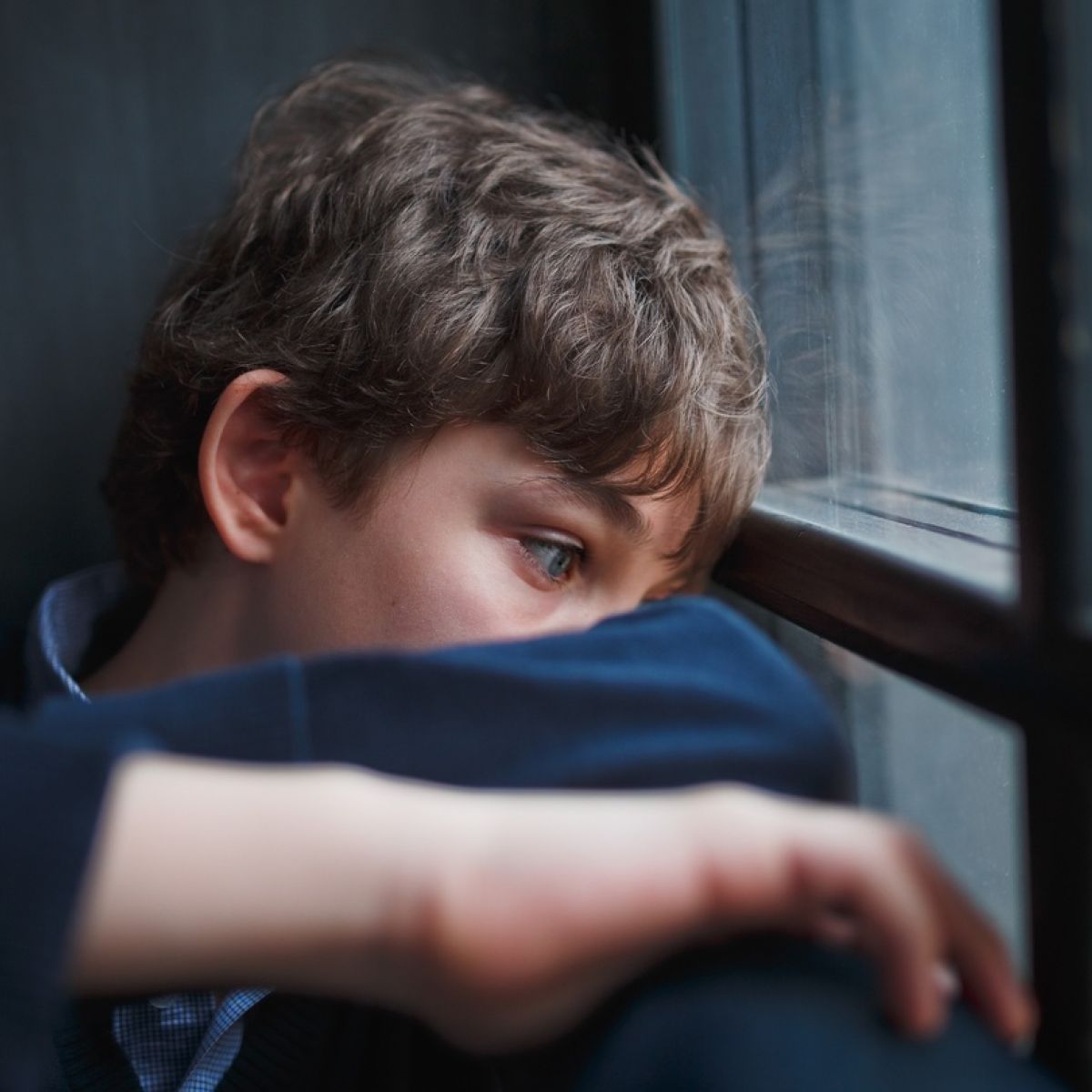 Last month, many took to social media to share images of the likes of Robin Williams, Marilyn Monroe, Amy Winehouse — all smiling gleefully at the camera, some with a glint in their eyes as if caught unaware in the midst of laughing at a joke. The subtext is that all of them suffered from depression and the wider point is, unlike popular opinion, the link between mental health and demeanour is complicated if not broken. With every instance of celebrity death triggered by mental health, the conversation is centered on disbelief, justifying a common inability to comprehend depression sans a performance with denial. This is further exacerbated by a sense of betrayal: these are known faces, we laughed with them and yet at the time of exigency missed a vital clue.

Back home when Sushant Singh Rajput died of suicide on June 14, the thick fog of incredulity thickened in hours and close to two months later there has been no respite. If anything, the discourse on mental health has taken a turn for the worse with news anchors, politicians, the actor’s acquaintances routinely spelling out dos and don’ts in support of their theories and pushing the debate further to a common rhetoric: “He did not look depressed.”

As stated above, the link between depression and looking depressed is not as neat as many would like to believe. Kamna Chhibber, Head of Department, Mental Health and Behavioral Sciences, Fortis Memorial Research Institute, Gurugram, says: “In certain instances, depending on the severity of the cases, the individual can look visibly depressed in terms of not engaging much or not indulging in conversations they used to previously enjoy. All of these are visible signs,” she tells indianexpress.com. “But that is not always the case,” she adds. “There are also severity levels which can be mild or moderate. In such cases, the person can manage their functioning in a better manner. They might be affected but not as much that it will be visible to an outsider. This is when people say, “Dekhne mein toh nahi lagta” but the reality is it is extremely difficult to identify what is going on with someone if you are not intimately acquainted with them.”

Dr Achal Bhagat, Senior Consultant Psychiatrist and Psychotherapist, Apollo Hospitals, Delhi, echoes this opinion. He reinstates that there are multiple definitions of depression, thereby underlining the near-impossibility of gauging it by simply looking at a person. “Depression also means a way of thinking that someone may develop. Some people may see negative in all that they experience. It is like the person sees the world through a set of dark glasses. They may think negatively about themselves, they think negatively about the world and negatively about the future. They end up minimising their achievements and magnifying their limitations.” In other times it might refer to the difficulty in just going through the beats of everyday. “At yet other times depression means a set of everyday experiences, which are
difficult to get out of.”

The symptoms not just vary from specific to generic, making detection by uninformed eyes an arduous task, but also might appear far removed from their present situation. “They experience a sense of helplessness and hopelessness, which seems to be unrelated to the situations in their life,” Bhagat adds. The silver lining is depression is treatable and more people are waking up to the need to take that extra step to a specialist. Dr Rachna Khanna Singh, mental wellness expert, says that during the lockdown the number of people seeking help had increased aided by the sudden news of Rajput’s demise.

But there is a lot of work that still needs to be done. “The impetus to change needs to come from multiple levels, starting from how much funds we are allocating which right now is only .06 per cent of the health budget. This alone shows how little value is assigned to mental health in this country,” Chhibber states. She adds there is an extreme shortage of psychiatrists. “We have only 4,000 psychiatrists, whereas France which is the same as Uttar Pradesh has 10,000. A set of guidelines also need to be sent to media houses since most information is consumed from there. Right now, mental health comes across as this dark thing which can affect anybody. This needs to change.”

What is mental health? what are the causes, symptoms and treatment?

Mental health care: Here's why the support groups are important