How can I know if chemical cautery is right for me? 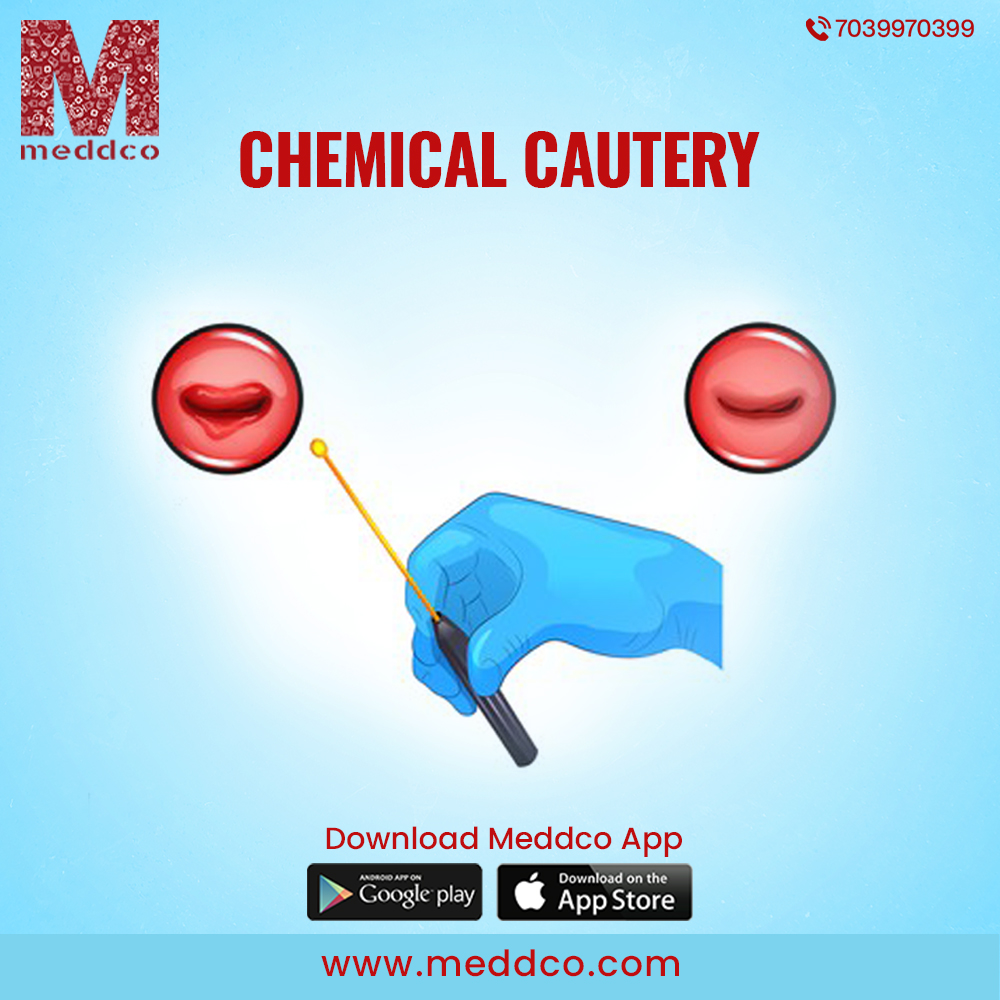 Cauterization, often known as cautery, is a medical procedure carried out by a doctor or surgeon. They utilise electricity or chemicals to burn tissue to seal a wound during the treatment. It can also be utilised to get rid of tissue that could be dangerous.

What is chemical cautery therapy?

Chemical cautery therapy is a non-invasive, painless treatment for a number of sinus disorders that can be performed in the office. It was created at the University of Iowa and has since been implemented in a number of ENT practices across the country.

After first decongesting the nose with a strong decongestant, a succession of three medicines are sprayed into the nasal airways. It takes roughly five minutes for each treatment.

What is the mechanism of chemical cautery?

Chemical cautery works by enhancing the nasal and sinus lining's self-cleaning abilities. The whole lining of the nose would be the size of an unfolded newspaper if laid out flat. That's a lot of surface area for bacteria, pollen, and other irritants to interact with.

How can I know if chemical cautery is right for me?

You may be a candidate for chemical cautery if you experience any of the symptoms listed below or consider yourself a "sinus sufferer."

Are the results of chemical cautery long-lasting?

No. Booster treatments are required every four to six months, on average. At each booster treatment session, our doctors frequently hear, "I could sense it was time for a treatment..."