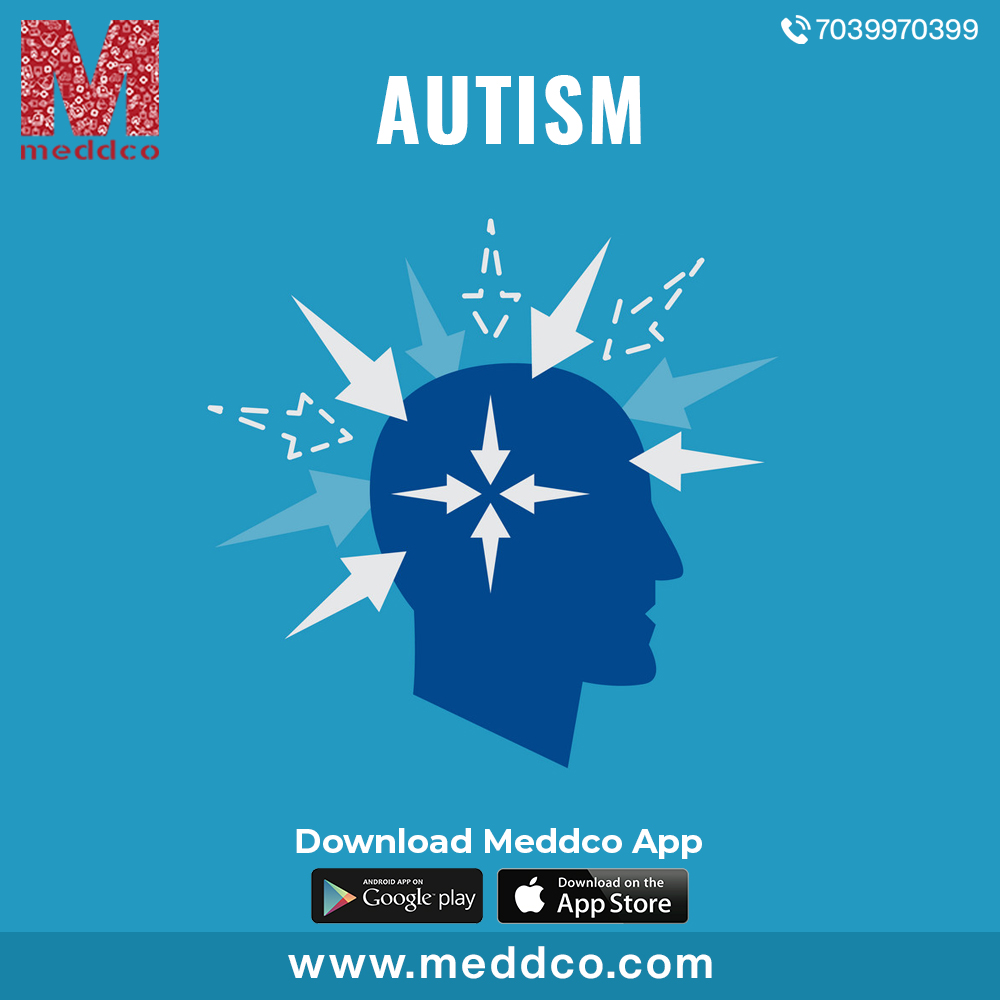 Autism spectrum disorder develops in children before two years of age where a child shows regressive, atypical, peculiar behavioural patterns caused by impaired brain development and function that affects social interaction, communication and perception skills of a person. A spectrum of symptoms ranging from passive, dormant, suppressed cognitive, language to communication and social skills are observed in children suffering from autism spectrum disorder.

The cause of autism is genetic traits of the fragile X chromosome, mutations of which are inherited or develop gradually from viral infections, complications during pregnancy or certain air pollutants. Children do not respond to eye contact, have difficulty learning and have low intellectual behaviour. The other extreme show normal or high intelligence but have difficulty while communicating with people and lack social interaction skills. Some children prefer to stay alone, are unable to understand normal conversations, are aggressive, non-responsive at times and have delayed speech, are inexpressive to any interpretations from people and surroundings.

Children with autism follow a singular pattern of behaviour like rocking, spinning or hand flapping. They have trouble in lack of coordination, difficult gait, stiff body posture, are sensitive to light or sound, having selective food choices with indifferent, fixated abnormal focus on any specific object, and are often destructive in nature.

A doctor should be consulted when minor changes in developmental milestones are noticed in children. If a child is not expressive to smile or laughter or lacks a similar intellectual response, is unable to say any words by one and a half years, shows lack of language skills or social interaction then an appointment should be scheduled with a paediatrician. It is an emergency, to avoid problems in school, inability to lead life independently, causes stress in the family, lead to lack of employment and social isolation from impaired brain dysfunction, if not treated on time. Early detection, medical intervention and behavioural therapies in the form of behaviour programs, education and learning programs, speech therapy, acupuncture, occupational therapy and music therapy often help children to adapt to normal surroundings who are diagnosed with autism.

How is atrial flutter treated?

Every thing you need to know about Excision of Pinna growth.