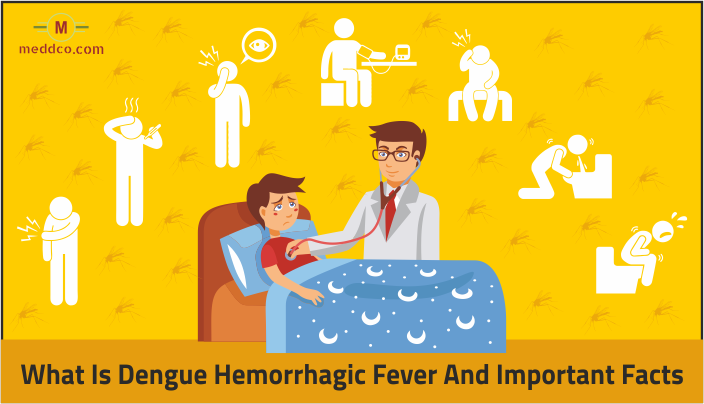 As per the reports of the British medical bulletin and the national center for biotechnology information (NCBI) more than 40% of the total global population is under the risk of getting infected by dengue every year. Among which around 5 lakh people are hospitalized and 20,000 loses their life. This is the reason why mosquito is considered as one of the most deadly animals in the world by many experts.

The dengue causing virus is mainly of 4 types, after getting infected by any one kind of this virus our body achieves the lifetime immunity against that particular virus but the risk of getting infected by remaining other kinds of dengue virus still do exist. The dengue which occurs on the second time is considered to be more deadly than the earlier one. But however, it is possible for people to get infected from all four kinds of dengue viruses in their lifetime.

In this article, I will provide you information regarding some of the basic terms, symptoms, causes which are associated with dengue fever. Along with that, I will also discuss the problem which may occur if you do not detect the dengue and receive the treatment at the right time.

Once a mosquito bites a dengue infected person the mosquito gets infected with the dengue virus and if it bites a healthy person then he may also get infected by dengue. Dengue itself is not most often responsible for causing death but if the infection progresses further then it may also lead to a more serious condition known as dengue hemorrhagic fever (DHF). It usually develops when the body starts to recover from the dengue virus.

The risk of DHF is at most among the following patients:-

Following are the symptoms which are associated with the DHF

If you are suffering from these above-mentioned symptoms then you should book an appointment for a doctor situated in your nearby locality by comparing them on the basis of fees charged by them along with the feedback given to the doctor by his old patients on basis of treatment offered by him and immediately get yourself checked.

Because as per the recent reports of WHO which was submitted in the year 2019 an early detection of dengue and access to proper medical care may not only drop the fatality rate below 1% but may also result in early recovery.

Plasma leakage occurs during the period of DHF because of an increase in vascular permeability. This leads to the decline in the presence of plasma in our blood and such condition is known as thrombocytopenia. The minimum plasma count of a normal healthy person is 1,50,000 but during DHF plasma count may fall to as low as 1,00,000 or sometimes even lower than that in few cases.

The blood pressure also drops due to this leakage of plasma. The early recognition of the disease and careful monitoring of blood pressure is very essential. The electrolytes are given to the patient in order to maintain the proper functioning of vital organs during the critical time for achieving effective control in the bleeding and favorable outcomes.

Dengue fever(DF) usually show symptoms like high fever, development of rash throughout the body, severe headache, pain behind the eyes muscles and joints, nausea, vomiting. But however, there are few parameters which make the dengue fever to differ from the DHF.

Proper care must be taken of a patient without showing any negligence as if the loss of plasma is more than it can even lead to the death of the patient if the patient is not being treated properly. But the proper treatment does not mean spending a huge amount of money in a hospital which has got a big name.

Proper knowledge about all these things are very important as starting treatment without gaining proper information may not only prove undesirable for the patient but it also becomes difficult to change the doctor in the middle phase of the treatment as all the medical history of the patient is required to be explained to the new doctor along with the name of the medicines which were prescribed to the patient by the previous doctor and the test reports if any test was being asked to be undergone by the previous doctor. therefore it advisable to make the right decision in an initial stage only.