What is epilepsy surgery and how does it work? 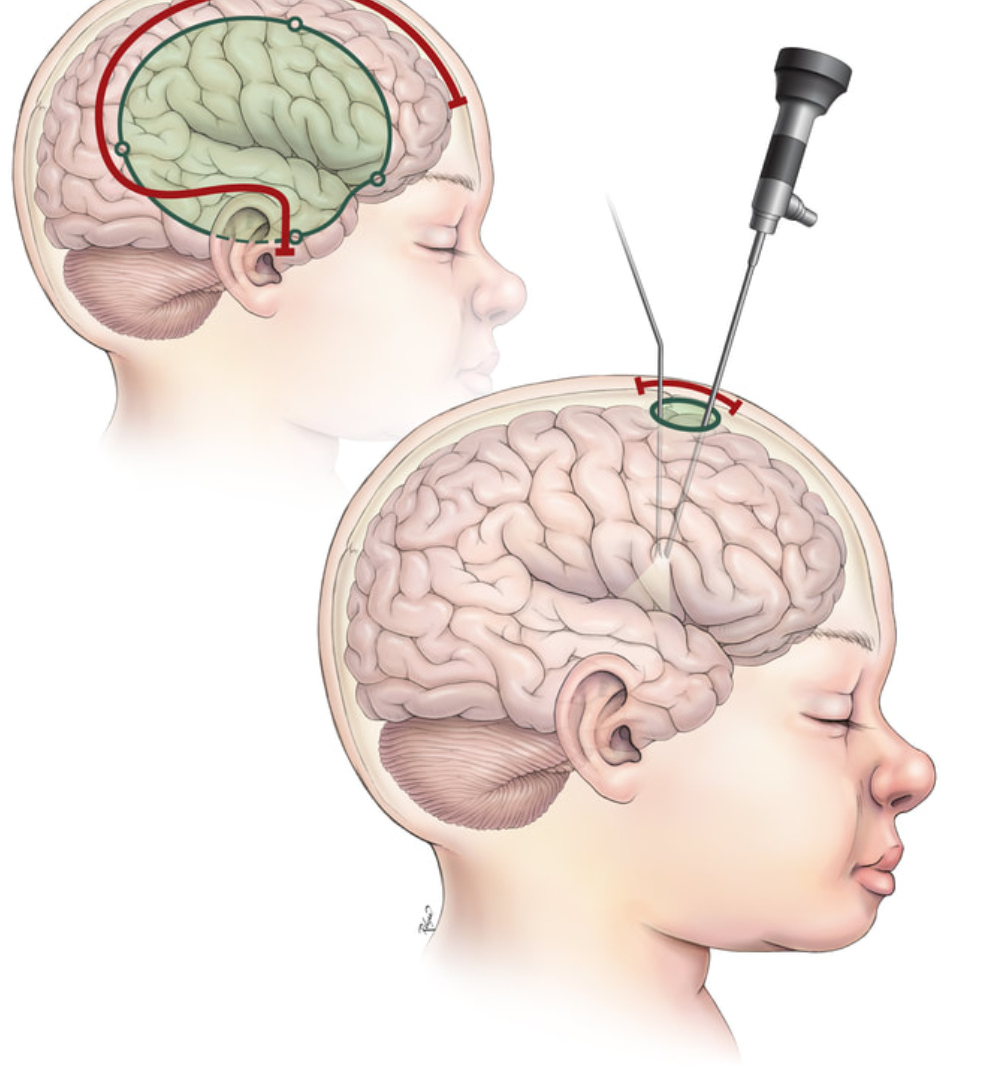 Epilepsy surgery is used to either eliminate the part of the brain that causes seizures or to halt them from spreading. It's a treatment option for patients who can't control their seizures with medicines.

What is epilepsy surgery and how does it work?

Epilepsy surgery involves either 1) removing the seizure-producing region of the brain or 2) limiting epileptic activity spread.

The surgical outcome might be either curative (i.e., it stops the seizures) or palliative (i.e., it relieves the symptoms) (restricting the spread of the seizure). The sort of surgery required is determined by the type of seizures and the location in the brain where they originate.

The sort of surgery you receive is determined by the type of seizures you have and where they begin in your brain.

What does it mean to be a candidate?

If you have the following symptoms, epilepsy surgery may be a possibility for you:

seizures that have a negative impact on your quality of life

an epileptic discharge that spreads throughout the brain produced by a lesion such as a scar tissue, a brain tumour, an arteriovenous malformation (AVM), or a birth defect (secondary generalization)

Is There a Risk?

Your doctor will go over the advantages and disadvantages with you before the procedure. Infection and bleeding are two hazards, as is the possibility of an adverse reaction to the anaesthetic. This is a common occurrence in any operation.

With the way your brain works, you may be exacerbating existing issues or causing new ones. You could lose your ability to see, speak, remember, or move.